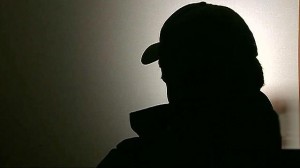 The US government knows who organized the Benghazi attack that killed our ambassador and three others and yet he walks freely in Libya today. Why? The whistleblower says “we basically don’t want to upset anybody”.

Not only that, but he says the US is ignoring a much larger terrorist haven that is building in Libya and N. Africa. The whistleblower said “the second highest population of foreign fighters in the war in Iraq came from Benghazi – second to Saudi Arabia.” and that if we continue to ignore this threat it will take another invasion just to turn the tide.

Lastly, he says they are not allowed to capture or destroy any of Qadaffi’s weapons, like the 20,000 MANPADS (shoulder-launched missiles) that are floating around all over the place.