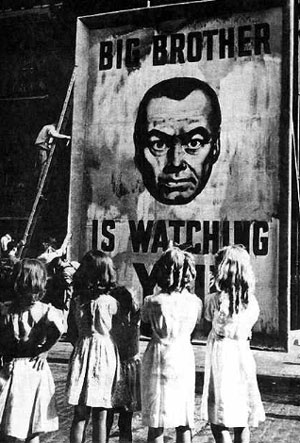 Democrats have changed America in a truly dramatic way. They failed to maintain the evil practice of slavery, losing the Civil War to the Republicans, then instituted Jim Crow laws to keep American blacks as an underclass, and fighting civil rights and voting rights laws, right up until they could no longer resist Republican pressures in the 1960s.

With the aid of Margaret Sanger they introduced Eugenics to America, resulting in the current 1,800 daily abortions of black Americans–whom they term “human weeds.”

Democrats have pursued several ploys to break down the American way of life, diluting the personal protections afforded by the U.S. Constitution by championing the Sixteenth and Seventeenth Amendments, and constantly attacking the First and Second Amendments.

The advent of the Sixteenth and Seventeenth Amendments allowed the government to take the wealth of individual Americans through the taxation of their income–something specifically disallowed by the founders in the Constitution. Why were the founders against this? Because it takes the power of the purse away and individual decisions from families and citizens, and puts it in the hands of the government. We can see how annual trillion dollar spending to enforce government authority has greatly changed the nature, size and scope of the federal government. 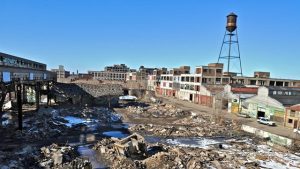 Once the jewel of American cities, Detroit was taken over by Democrats and imploded on its own boat and corruption.

With the limitations on the federal government thus lifted, it has increased its power and scope continually, flooding the countryside, businesses and families with federal intrusions.

Democrats have also infiltrated teachers unions and universities, along with media and the press, all constantly bombarding our American youth with messages that the federal government is the answer to every question and every problem, and that it continually needs more power and money to perform its needed tasks. These institutions simultaneously broadcast that America is evil, and that personal liberty and free enterprise are destructive and unfair to minority groups.

How to De-fund and De-fang Democrat Institutions

Because the power of the Democrats is institutionalized, lurking in government bureaucracies, federal agencies, school administrations and university faculty, and news producers, record companies and motion picture studios, at this point we must utilize the opportunities afforded us by the current anti-establishment wave, and do everything in our power to de-fund and de-fang these entrenched institutions.

By eliminating these institutional strongholds of Democrats and other leftists, we can begin to rid ourselves of the permanent stranglehold they have on our nation, and move the population back toward an informed, invested citizenry. As people become less dependent on government handouts and institutions, and are better informed, they will naturally abandon propaganda-based political philosophies.