Notice: Function add_theme_support( 'html5' ) was called incorrectly. You need to pass an array of types. Please see Debugging in WordPress for more information. (This message was added in version 3.6.1.) in /home/kj8d9sfz7jzn/public_html/federalistpress.com/wp-includes/functions.php on line 5831
 DNC BROKE: Dem Fundraising Dead as GOP Flush Ahead of Midterm Elections

The Democratic National Committee entered the midterm elections year “dead broke,” with a paltry $400,000 in party coffers, according to federal records. 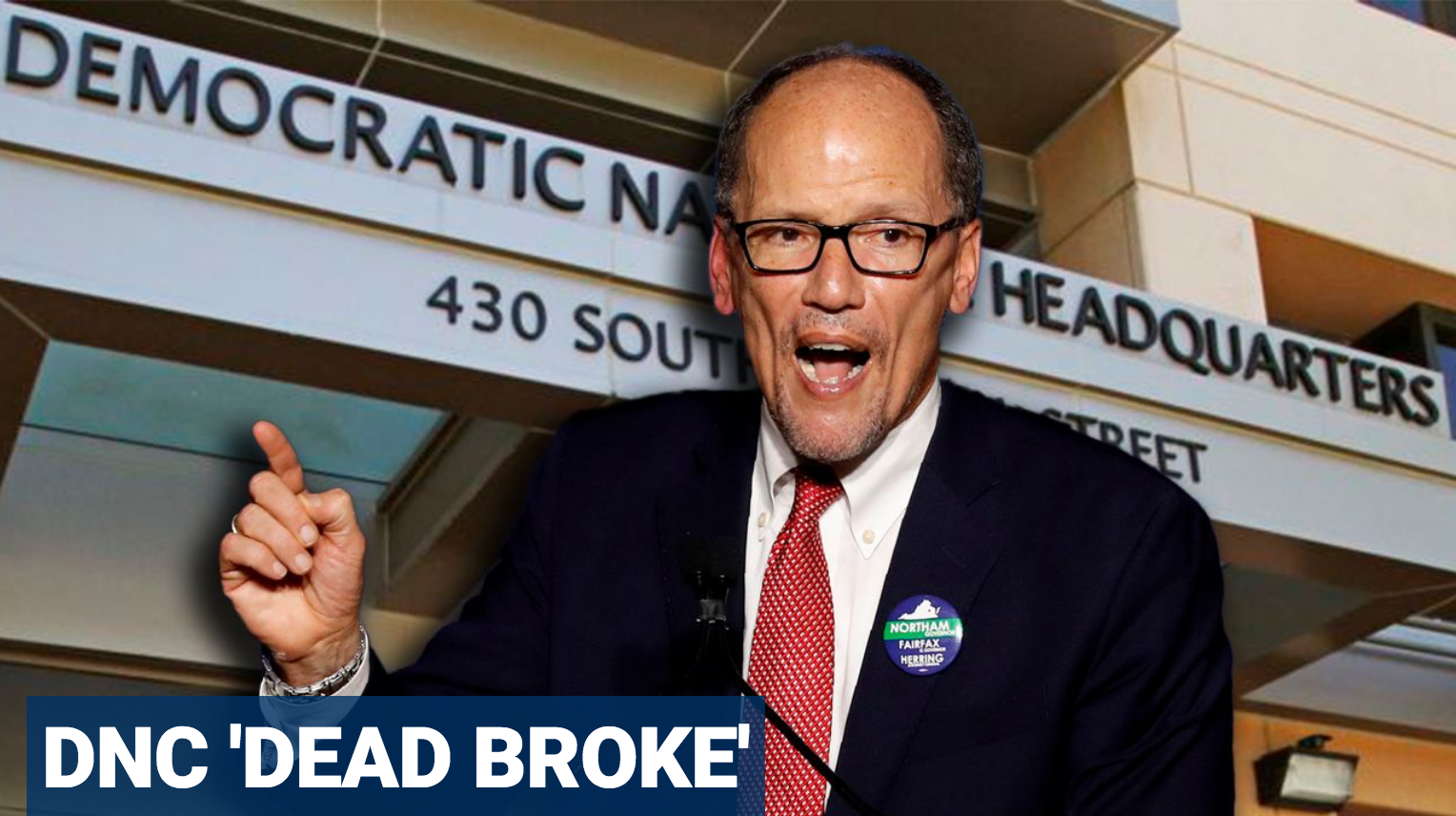 The committee finished 2017 with roughly $6.5 million in available cash and about $6.1 million in debt, according to recently released Federal Election Commission filings. That leaves a balance of just $422,582 to start a year that will culminate in midterm elections, in which Democrats are hoping to recapture a majority in the House. 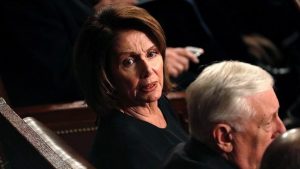 The DNC’s fundraising challenges have been well known since shortly after the 2016 elections, when President Trump defeated front-running Democratic nominee Hillary Clinton. The committee has been rocked by turmoil, including the resignation of chairwoman Debbie Wasserman Schultz amid leaked emails some say showed DNC brass “rigged” the primaries so Clinton would defeat Sen. Bernie Sanders.

In addition, the selection in February 2017 of former Obama administration official Tom Perez to replace Wasserman Schultz, over Minnesota Rep. Keith Ellison, sparked discord about the party continuing to hew to its establishment power base. More recently, the DNC has emerged as a key figure in the Russia collusion investigation, amid revelations it helped fund the so-called “anti-Trump” dossier that apparently led, at least in part, to the start of the probe. 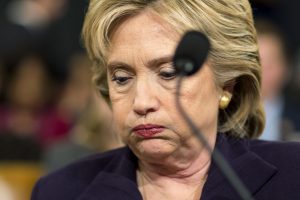 Party officials say the funding figures are not as dire as they may appear, as donors are more likely to give to individual candidates than to monolithic groups like the DNC or its counterpart, the Republican National Committee.

“Democratic candidates across the country are out-hustling and out-organizing Republican incumbents, many of whom have not faced a competitive challenge in a very long time and are struggling to find those old campaign muscles,” the Democratic Congressional Campaign Committee said Friday, pointing to Republican incumbents trailing their Democratic challengers in fundraising in dozens of House races.

Still, the DNC’s money woes come at critical time, as it tries to retake the House and mount a longshot bid to retake the Senate. 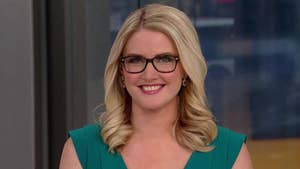 Marie Harf: DNC has to rebuild its image before 2020

The RNC raised $132 million through last year, double the DNC’s $66 million, which along with group’s minimal cash led The Intercept reporter Ryan Grim, among the first to report the story, to tweet that the DNC is “dead  broke.

Democratic Party aides said in response to the new numbers that the DNC’s 2017 haul was more than what the party raised in previous off-election years, including the year ahead of the 2006 midterms, when Democrats regained control of Congress and years when former President Barack Obama helped raise money.

By Joseph Weber | Fox News The Associated Press contributed to this story.