Notice: Function add_theme_support( 'html5' ) was called incorrectly. You need to pass an array of types. Please see Debugging in WordPress for more information. (This message was added in version 3.6.1.) in /home/kj8d9sfz7jzn/public_html/federalistpress.com/wp-includes/functions.php on line 5831
 Empty Seats at Inauguration – Don’t Bother Coming Back 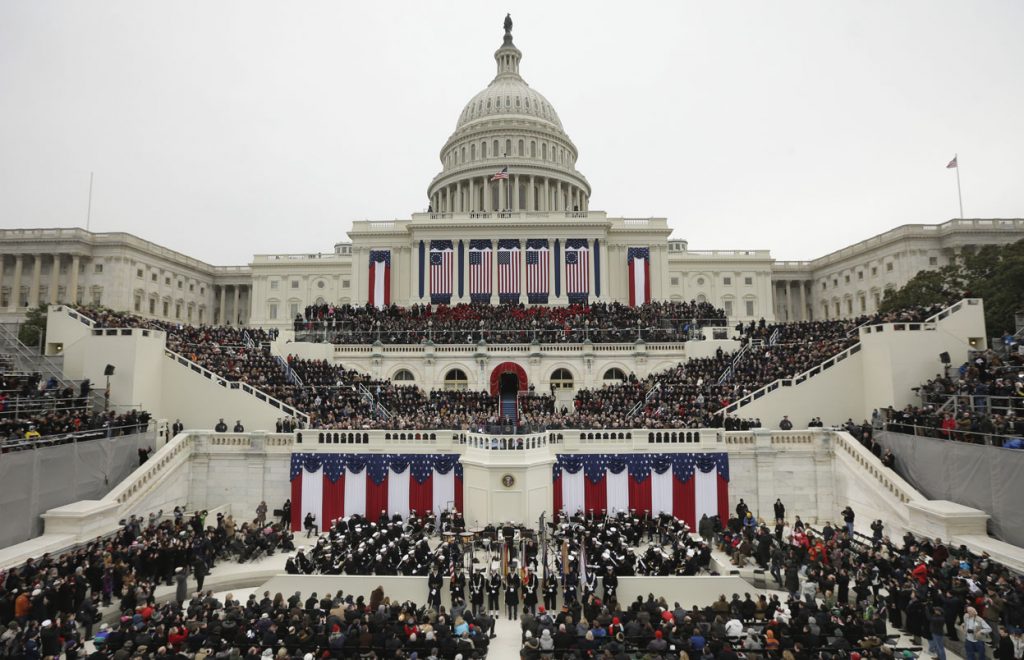 It has been widely reported that over 60 Democratic Congressmen are protesting the election of Donald Trump by refusing to attend his inauguration today. This is the largest absence at a presidential inauguration since that of President Abraham Lincoln–also a Republican.

There is a joke I’ve heard going around lately: “The Democrats haven’t been this angry since the Republicans freed their slaves.”

There is a lot of truth in this slight. The history of the Democratic Party, and that of the Republican party have been twisted and skewered by the Democrats and their spokesmen, the Press, in recent years.

It is no accident that Martin Luther King, Jr. was a Republican, as were nearly all of the African Americans at that time, and prior.

Now, with the history buried and distorted, one would think that Democrats were the protectors and advocates of Americans of African descent. It is not true. Presidents Kennedy and Johnson started a campaign of using “ni___ers” (in their words) to centralize power in the Democratic party. They baited and lured them into the new plantation of the Democratic Party, promising them the world, and after $20 trillion in anti-poverty spending, leaving them trapped in ghettos and lives of drug-addled, violent misery. In the words of President Johnson–the blacks were to be bought off with taxpayer dollars, and “I’ll have those ni___ers voting democratic for 200 years.”

In other words, nothing has changed. The Democrats are still presiding over the exploitation of Americans of color, and African Americans are suffering the worse. 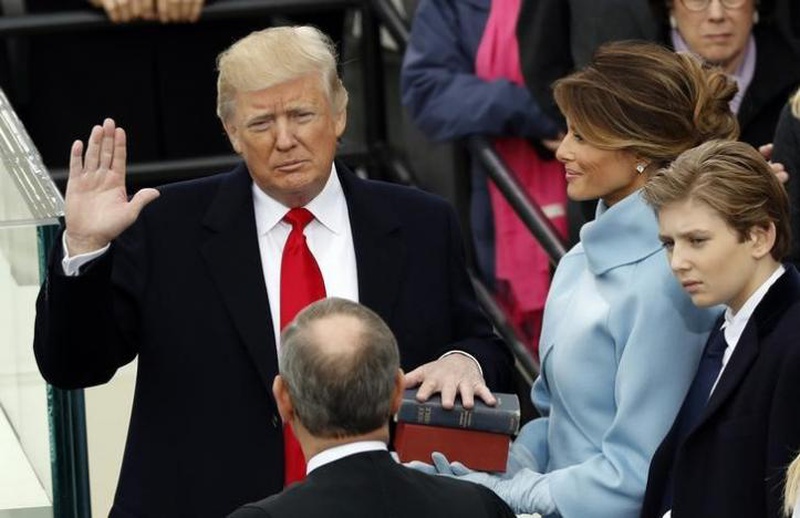 So why the outrage at the inauguration of President Trump today? We hear him called a racist, and we hear vague claims that on the campaign trail he spoke ill of America’s black citizens and said he would keep them down, in KKK style. I never heard a word of it. I only heard Donald Trump say he would change the economy so that black Americans would be lifted out of poverty, and out of misery.

So why are the Democrats staying away from the inauguration of Donald J. Trump, the 45th president of the United States of America? Because a revolution begins today. A revolution that will complete the work that President Lincoln began. A revolution that will remove the fangs and claws of the Democratic Party, a party that sold its soul long ago, and sold the souls of its supporters a thousand times since in its quest for ultimate control of this great nation and its resources.

So stay home during the inauguration today. Let your seats be filled by American citizens. Stay home during congressional sessions, so that you don’t obstruct the prosperity that will soon come to America and all of its citizens, of every race and background. Go home. We don’t need you and your destructive brand of politics.