Notice: Function add_theme_support( 'html5' ) was called incorrectly. You need to pass an array of types. Please see Debugging in WordPress for more information. (This message was added in version 3.6.1.) in /home/kj8d9sfz7jzn/public_html/federalistpress.com/wp-includes/functions.php on line 5831
 Fox’s Megyn Kelly Jumping Ship, Moving to NBC 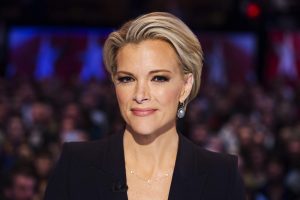 Fox News star host Megyn Kelly will be leaving the network at the conclusion of her contract, according to a New York Times report. The  Times report has since been confirmed by representatives from NBC, and by Kelly herself via her Facebook page.

Kelly has accepted a broad, new job at NBC News where she will take on the role of daytime anchor, Sunday night news show host and co-anchor of the network’s special political programming. According to the Times, she accepted the triple role after being “wooed” by NBC News chairman Andrew Lack.

More from the Times:

It was unclear at what time the daytime program would run, or how NBC News would ensure that all of its affiliates would carry it, given that daytime television is often filled with syndicated programs. But people familiar with the discussions said NBC was confident that it would not be a problem. The daytime program would be a mix of news, interviews and panel-like discussions covering a range of issues, not only government and politics.

The Sunday night program, which is yet to be named, would provide Ms. Kelly with a continued hand in hard news. And she would be in the mix on NBC News during major political coverage.

It is not immediately known what Kelly’s salary will be at NBC, but it is expected to be a significant raise, despite Kelly already being one of the highest paid television news personalities.

Kelly’s departure from Fox would close out an extremely difficult year for the network after it had to deal with a sexual harassment scandal deriving from the actions of the network’s founding chairman, Roger Ailes.

That scandal broke wide-open last summer after one of the network’s main female personalities, Gretchen Carlson, filed a sexual harassment lawsuit against Ailes. Kelly would later come to the defense of Carlson, saying that she too was a victim of sexual harassment at the hands of their boss. Just a few weeks later, Ailes was gone.

After Fox began its human resources implosion and Kelly came forward with her allegations, rumors began to swirl about other news networks trying to court the star anchor. According to reports, CNN and ABC, in addition to NBC, were all desperately seeking Kelly’s star power and charm to lead their networks.

Fox leaders James and Lachlan Murdoch wanted Kelly to stay, and at one point, offered her a blank check, saying that money would never be an issue with her. But in the end, it appears that the discombobulation of Fox, in light of its scandals, was enough to send Kelly elsewhere. 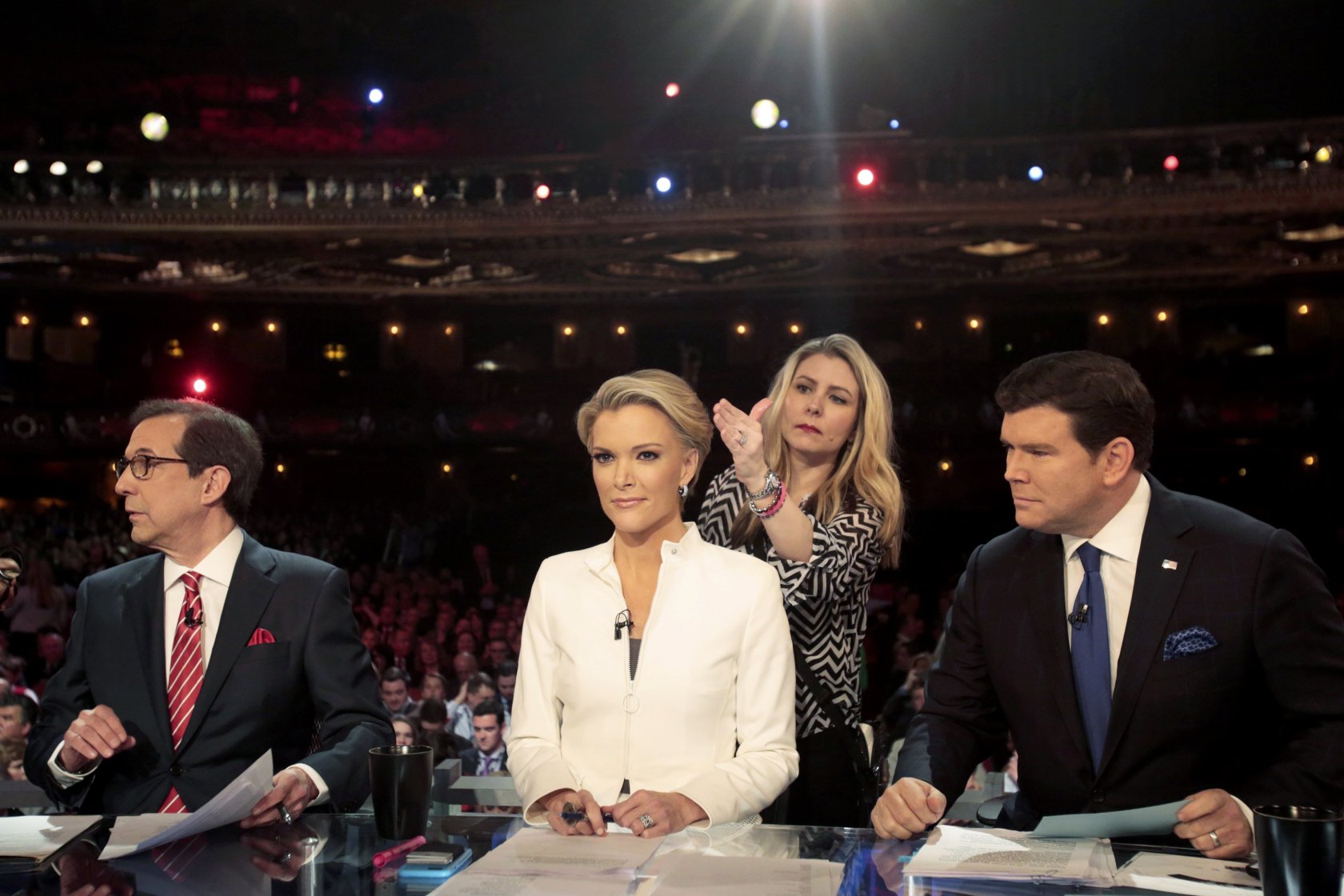 In addition, the Times reports, citing people familiar with the negotiations, that Kelly wanted to spend more time with her husband and children and Lack’s attractive daytime job offer was too good to turn down.

According to the Times, Kelly’s contract with Fox is not up until this summer and it is not immediately clear whether or not she will be released from her current contract or when she will be starting her new job with NBC.

The Times released their story around 12:30 p.m. EST and NBC confirmed the news just 30 minutes later at 1 p.m. EST.

“Megyn is an exceptional journalist and news anchor, who has had an extraordinary career,” Lack said in a statement. “She’s demonstrated tremendous skill and poise, and we’re lucky to have her.”

Writing a short statement on Facebook, Kelly said that she will miss her Fox colleagues but is excited for the road ahead.

“While I will greatly miss my colleagues at Fox, I am delighted to be joining the NBC News family and taking on a new challenge,” she wrote. “I remain deeply grateful to Fox News, to Rupert, Lachlan and James Murdoch, and especially to all of the FNC viewers, who have taught me so much about what really matters. More to come soon.”

In a response to a request for comment made by TheBlaze, a Fox News representative offered this quote from Fox’s executive chairman, Rupert Murdoch: “We thank Megyn Kelly for  her 12 years of contributions to Fox News. We hope she enjoys tremendous success in her career and wish her and her family all the best.”

The representative said that Kelly will continue hosting her FNC show through Jan. 6.