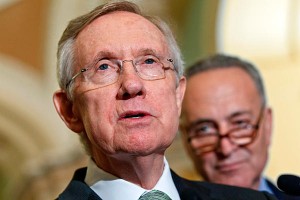 After making shocking but unsubstantiated claims recently that Republican Presidential Candidate Mitt Romney has failed to pay taxes for 10 years, Senate Majority Leader Harry Reid released secretly obtained copies of Mitt Romney’s tax returns today according to an unnamed source, proving that Romney has paid no taxes for at least one of those recent tax years.

Upon close inspection of the tax returns the White House authorities who authenticated the birth certificate of He-Who-Must-Not-Be-Named have similarly attested to the authenticity of the Romney tax returns.

The most disturbing information discovered in the tax returns is that Presidential hopeful Romney made over $23 million and paid absolutely no income taxes. 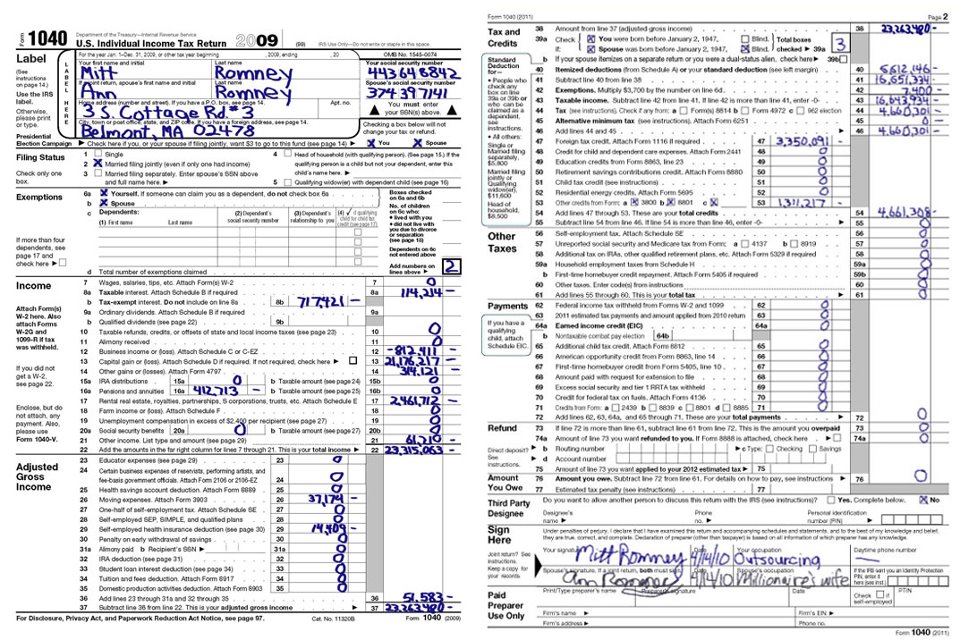 The Senate Majority Leader made his stunning public announcement from a makeshift podium set up at the Disney World Dumbo ride, according to an unnamed source. Aids passed out copies of the 2009 Romney tax returns as Reid put on his Mickey Mouse ears and boarded the ride.