Notice: Function add_theme_support( 'html5' ) was called incorrectly. You need to pass an array of types. Please see Debugging in WordPress for more information. (This message was added in version 3.6.1.) in /home/kj8d9sfz7jzn/public_html/federalistpress.com/wp-includes/functions.php on line 5831
 JUDGE ORDERS WOULD-BE REAGAN ASSASSIN FREED 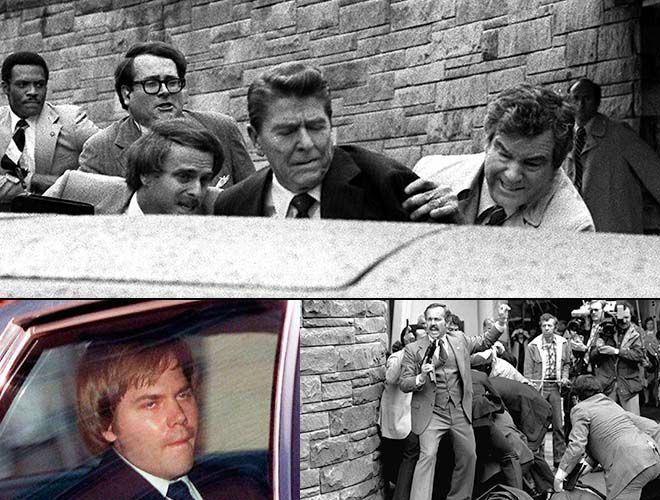 The man who tried to kill President Ronald Reagan is set to go free, after a judge decided Wednesday to allow would-be assassin John Hinckley Jr. to live with his mother in Virginia full-time.

Hinckley is set to begin his “convalescent leave” on Aug. 5, according to U.S. District Judge Paul Friedman’s order.

Friedman wrote that “all of the experts and treatment providers” who testified during the hearing agreed that Hinckley’s issues — major depression and psychotic disorder — were “in full and sustained remission and have been for more than twenty years.”

Hinckley, 61, attempted to kill Reagan outside of the Washington Hilton Hotel in 1981. He fired six shots, hitting four people, including Reagan, who was wounded when a bullet bounced off his presidential limo. Press Secretary James Brady was shot in the right side of his head, sustaining serious injuries. When he died in August 2014, Brady’s death was ruled a homicide.

Hinckley was arrested at the scene and was later found not guilty by reason of mental insanity. Hinckley had allegedly tried to kill Reagan in order to gain the affection of Hollywood starlet Jodie Foster.