Notice: Function add_theme_support( 'html5' ) was called incorrectly. You need to pass an array of types. Please see Debugging in WordPress for more information. (This message was added in version 3.6.1.) in /home/kj8d9sfz7jzn/public_html/federalistpress.com/wp-includes/functions.php on line 5831
 Kavanaugh Denies Sexual Misconduct in Interview: ‘I know I’m telling the truth’ and ‘I was a Virgin During High School and College’

EXCLUSIVE –  Supreme Court nominee Brett Kavanaugh denied accusations of sexual misconduct that have threatened to derail his confirmation in an exclusive interview with Fox News on Monday.

“What I know is the truth, and the truth is I’ve never sexually assaulted anyone,” Kavanaugh told Fox News’ Martha MacCallum.

The full interview with Kavanaugh and his wife, Ashley, is set to air at 7 p.m. ET on “The Story”. 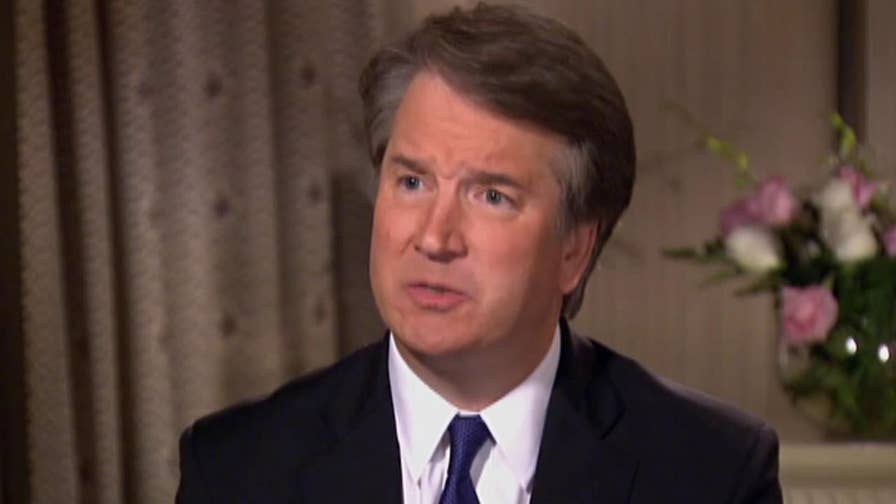 California professor Christine Blasey Ford has accused Kavanaugh of covering her mouth and trying to remove her clothing at a party in the early 1980s, when both were in high school. Kavanaugh and Ford are set to testify in front of the Senate Judiciary Committee on Thursday.

In the interview, Kavanaugh emphatically denied Ford’s claim against him, telling McCallum that he was a virgin through high school and for “many years after.” 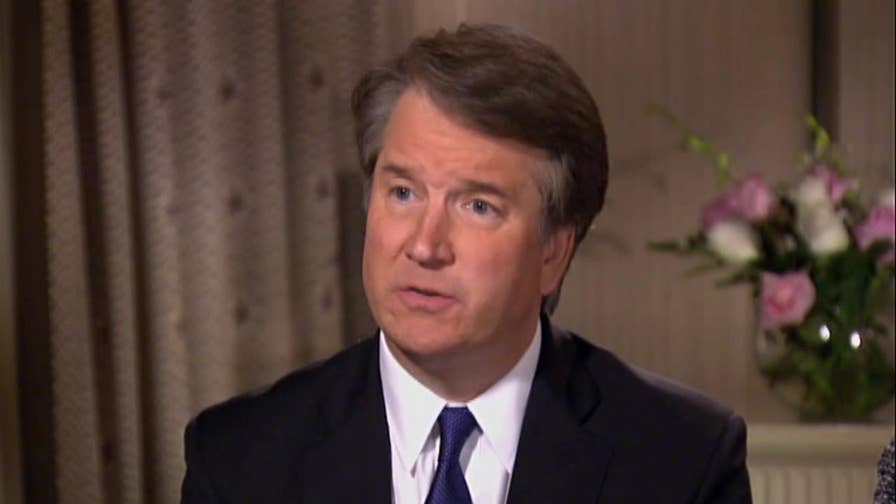 Kavanaugh also told MacCallum that he would not withdraw his name from consideration over the allegations. 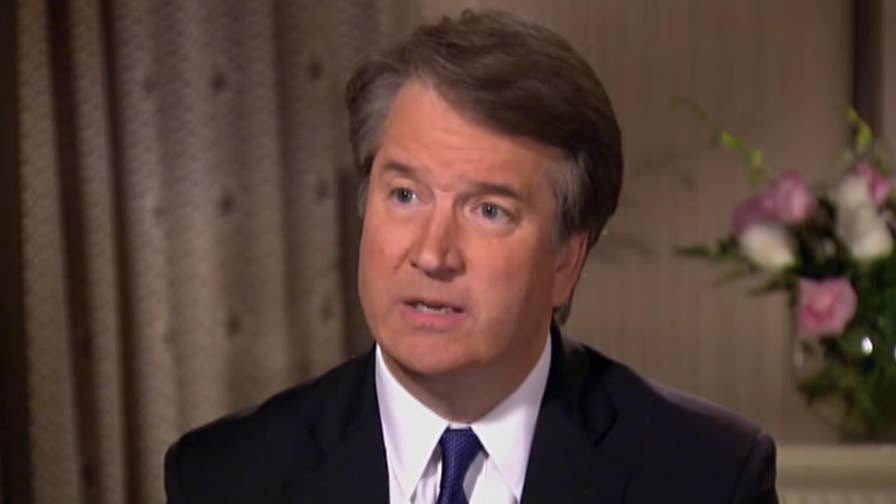 “I want a fair process where I can defend my integrity, and I know I’m telling the truth,” the judge said. “I know my lifelong record and I’m not going to let false accusations drive me out of this process. I have faith in God and I have faith in the fairness of the American people.”

Kavanaugh also addressed a New Yorker report published Sunday night in which classmate Deborah Ramirez said he exposed himself to her while they were students at Yale.

The couple also discussed how their two daughters are dealing with the accusations against their father.

KAVANAUGH FIGHTS BACK AGAINST ‘SMEARS, PURE AND SIMPLE’

Top Republicans, including Senate Majority Leader Mitch McConnell, R-Ky., have slammed what they described as a “smear campaign” orchestrated in part by Democrats. Meantime, Sen. Dianne Feinstein, D-Calif., the top Democrat on the Judiciary Committee, has asked for the Kavanaugh nomination to be halted while the FBI investigates the allegations.

This is a developing story; check back tonight for the full interview. Fox News’ Martha MacCallum contributed to this report.

Social media that does not censor conservatives: PlanetUS.com