Notice: Function add_theme_support( 'html5' ) was called incorrectly. You need to pass an array of types. Please see Debugging in WordPress for more information. (This message was added in version 3.6.1.) in /home/kj8d9sfz7jzn/public_html/federalistpress.com/wp-includes/functions.php on line 5831
 Kimberley Strassel: The Fusion GPS Bombshells Have Just Begun to Drop 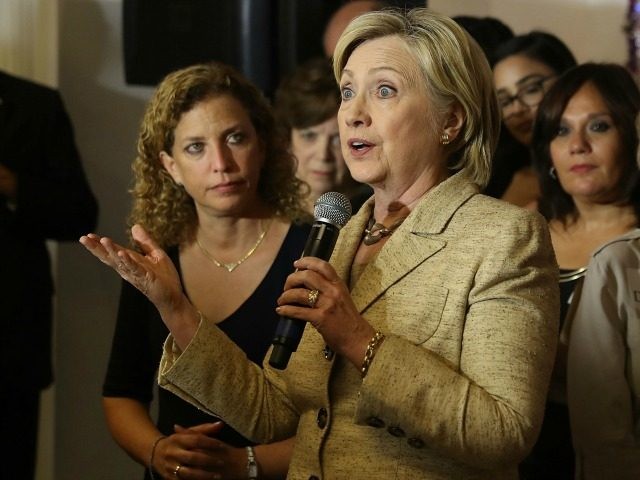 The confirmation this week that Hillary Clinton’s campaign and the Democratic National Committee paid an opposition-research firm for a “dossier” on Donald Trump is bombshell news. More bombshells are to come.

The Fusion GPS saga isn’t over. The Clinton-DNC funding is but a first glimpse into the shady election doings concealed within that oppo-research firm’s walls. We now know where Fusion got some of its cash, but the next question is how the firm used it. With whom did it work beyond former British spy Christopher Steele ? Whom did it pay? Who else was paying it?

This probe of the Democratic Party’s Russian dalliance has a long, long way to go.

The answers are in Fusion’s bank records. Fusion has doggedly refused to divulge the names of its clients for months now, despite extraordinary pressure. So why did the firm suddenly insist that middleman law firm Perkins Coie release Fusion from confidentiality agreements, and spill the beans on who hired it?

Because there’s something Fusion cares about keeping secret even more than the Clinton-DNC news—and that something is in those bank records. The release of the client names was a last-ditch effort to appease the House Intelligence Committee, which issued subpoenas to Fusion’s bank and was close to obtaining records until Fusion filed suit last week. The release was also likely aimed at currying favor with the court, given Fusion’s otherwise weak legal case. The judge could rule as early as Friday morning. . .

Kimberley Strassel writes the Potomac Watch column for the Wall Street Journal where she is a member of the editorial board. Her latest book is “The Intimidation Game: How the Left Is Silencing Free Speech” (Twelve, 2016).  Follow her on Twitter @KimStrassel.