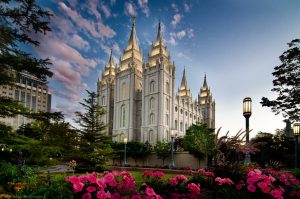 SALT LAKE CITY — The Church of Jesus Christ of Latter-day Saints could have a significant impact on the upcoming ballot initiative for medical marijuana in Utah.

The LDS Church, which weighs in on moral and social issues, has spoken out against recreational cannabis ballot initiatives in the past. Asked by FOX 13 about the medical marijuana ballot initiative filed in Utah, a church spokesman responded with a statement:

“Lawmakers across the country have wrestled with whether to legalize the use of marijuana for medicinal purposes. This discussion raises legitimate questions regarding the benefits and risks of legalizing a drug that has not gone through the well-established and rigorous process to prove its effectiveness and safety.

During the 2017 legislative session, a bill was passed that appropriately authorized further research of the potential benefits and risks of using marijuana. The difficulties of attempting to legalize a drug at the state level that is illegal under Federal law cannot be overstated.

Accordingly, we believe that society is best served by requiring marijuana to go through further research and the FDA approval process that all other drugs must go through before they are prescribed to patients.” 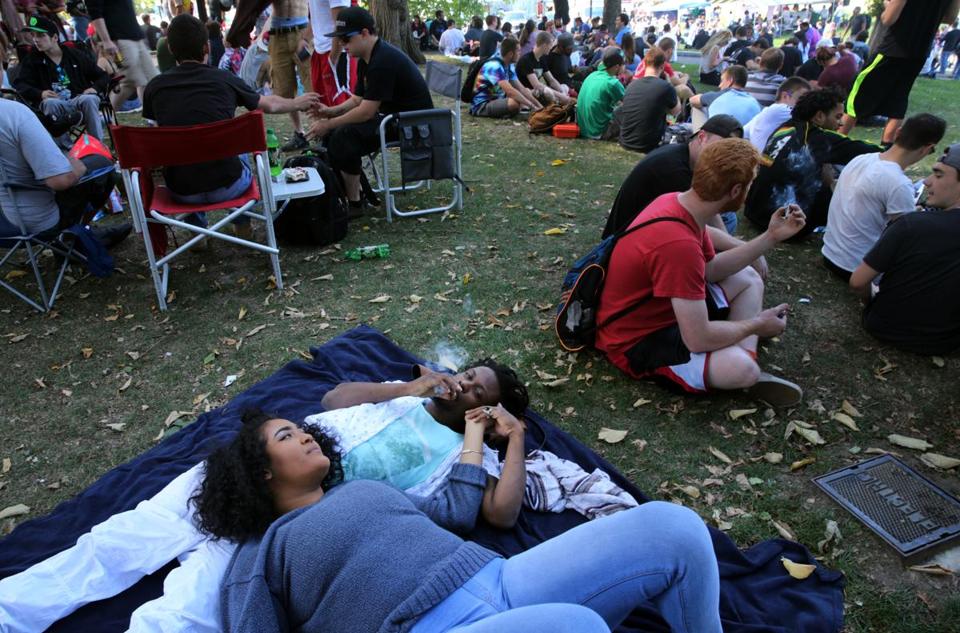 The Utah Patients Coalition, which is running the campaign for the medical marijuana ballot initiative, told FOX 13 it would not comment on the LDS Church’s statement. Instead, it would focus on persuading voters to approve the ballot initiative in 2018.

Internal polling released by the group claims 73% of Utah voters have said they would vote in favor of the ballot initiative. Presumably, that would include Mormon voters.

Supporters told FOX 13 they hoped the LDS Church would not be vocally opposed to the ballot initiative.

“I’m hoping they stay neutral on this issue because this is a harm-reduction tool,” said Christine Stenquist, the head of Together for Responsible Use and Cannabis Education (TRUCE), which supports the ballot question.

“We’re talking about saving lives. Utah truly does have an opioid crisis.”

Supporters of the medical marijuana ballot question include a number of people with medical issues and patient advocates. They said they have pushed for it after years of inaction by the Utah State Legislature.

The Utah Patients Coalition filed the paperwork on Monday to begin the process to get it before voters on the 2018 ballot. They will next hold public meetings across the state and, if paperwork checks out with the Lt. Governor’s Office, they can begin gathering nearly 115,000 signatures to put it on the ballot.

Former Sen. Mark Madsen, L-Saratoga Springs, said Monday patients who are LDS are put in a tough spot when it comes to medical cannabis. In some states it’s legal, but in Utah it is not.

“If I stay here, I not only run the risk of being a criminal but my status with my church is dubious,” he said. “Can I or can I not go to the temple? Those decisions, I think, are unfair to put a member of the church in.”

Madsen said he remains hopeful that as the ballot initiative moves forward, the LDS Church stays out of it.

“I think I have about as much business running the church as they do running the state,” he said.

Editor’s Note: In passing through states that have passed similar “Medical” Marijuana bills recently, it is abundantly clear that the “Medical” aspect is a mere ruse to pry open the door. Once opened, it is full-on marijuana for breakfast, lunch and dinner. Keyword: RUSE