Notice: Function add_theme_support( 'html5' ) was called incorrectly. You need to pass an array of types. Please see Debugging in WordPress for more information. (This message was added in version 3.6.1.) in /home/kj8d9sfz7jzn/public_html/federalistpress.com/wp-includes/functions.php on line 5831
 Liberal Celeb Rips Trump Over Racist Graffiti–Then Non-White Culprit is Exposed 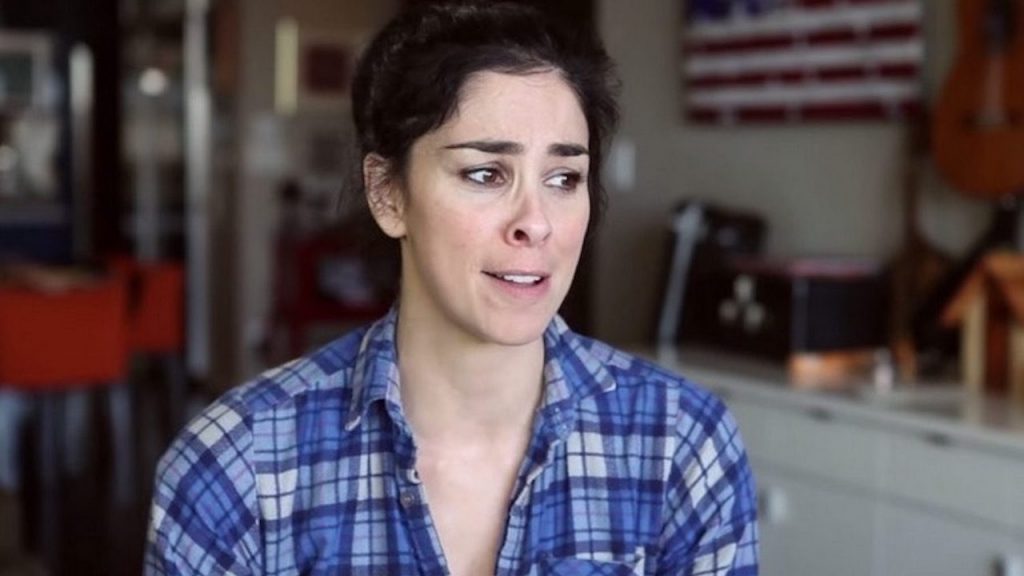 After racial slurs and swastikas, and declarations hailing the Ku Klux Klan were found scrawled in a bathroom stall in a Minnesota high school, a pair of famous liberals spoke up about it. 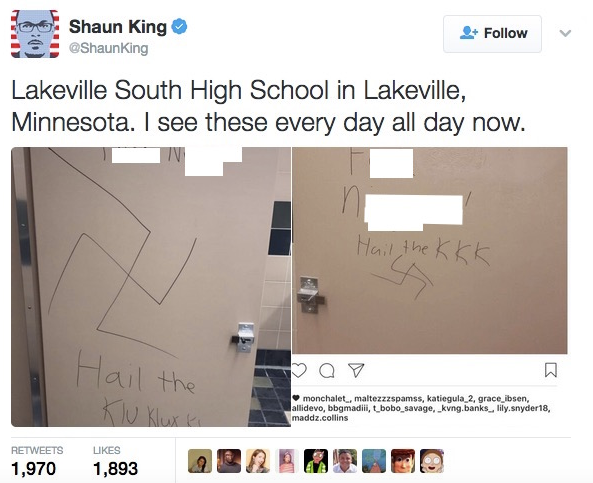 [Editor’s Note: the KKK was the enforcement arm of the Democratic Party, and NAZI stands for National Socialist] Then comic Sarah Silverman piggybacked on King’s tweet, suggesting the racist, white-supremacist graffiti is what Republican President Donald Trump and his supporters mean by making “America great again”:

You might recall that last month Silverman wondered if utility markings were swastikas.

Not a good month for her and graffiti. Because Lakeville Public Schools officials released a statement Tuesday saying the high school’s administration received parental permission to reveal that the student behind the graffiti is “non-Caucasian” with “significant special education needs.”

“While this does not excuse the student’s actions, the District believes it will help the community and others put this incident into perspective,” the statement said.