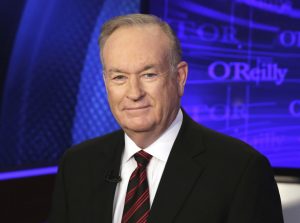 The New York Times published a bombshell exposé on Bill O’Reilly Saturday that made public the details of a sexual misconduct settlement O’Reilly inked with a former Fox News employee in January. Though the Times reported the flashy dollar figure, they left out some important facts.

What did they leave out?

Though it was never supposed to become public, O’Reilly agreed to pay former Fox News legal analyst Lis Wiehl $32 million to settle sexual harassment allegations she brought against him. O’Reilly has denied any wrongdoing. 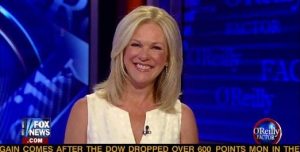 However, as part of the settlement, Wiehl signed an affidavit rescinding her misconduct allegations against O’Reilly. TheBlaze was sent a copy of the signed document.

One of the points Wiehl legally agreed to was: “At the end of 2016, I hired counsel who prepared a draft complaint asserting claims against Bill O’Reilly. We have since resolved all of our issues. I would no longer make the allegations contained in the draft complaint.

The other three signed statements in the affidavit were:

What did O’Reilly say about it?

According to O’Reilly’s team, the Times had a copy of the affidavit. Still, the newspaper didn’t publish the legal document nor did they explain what Wiehl agreed to when she signed it. O’Reilly allegedly also provided the Times with “love letters,” though the Times neither published nor mentioned these.

O’Reilly called the Times’ story a “smear piece” that only serves to discredit and “embarrass” him.

When will O’Reilly discuss the story in detail?

O’Reilly announced on social media Saturday that he plans to discuss the story in detail with his followers on Monday.

O’Reilly will be on Glenn Beck’s national radio program Monday morning to discuss the story.

See the affidavit yourself: