Notice: Function add_theme_support( 'html5' ) was called incorrectly. You need to pass an array of types. Please see Debugging in WordPress for more information. (This message was added in version 3.6.1.) in /home/kj8d9sfz7jzn/public_html/federalistpress.com/wp-includes/functions.php on line 5831
 President: ‘Disgraceful’ that Feds are Targeting His Personal Attorney to Get Him

The FBI raided President Trump’s personal attorney Michael Cohen’s home, office and hotel room Monday to seize a collection of documents — a development that Trump slammed as “a disgrace.”

Federal agents reportedly obtained documents related to several issues, including his payments to adult-film star Stormy Daniels in the weeks leading up to the 2016 presidential election. The New York Times was first to report the raid.

“Today the U.S. Attorney’s Office for the Southern District of New York executed a series of search warrants and seized the privileged communications between my client, Michael Cohen, and his clients,” Cohen’s attorney Stephen Ryan said in a statement Monday. “I have been advised by federal prosecutors that the New York action is, in part, a referral by the Office of Special Counsel, Robert Mueller.”

Trump lashed out Monday evening at the White House, calling Mueller’s investigation “a total witch hunt” and “an attack on our country, in a true sense.”

The FBI did not immediately respond to Fox News’ request for comment. 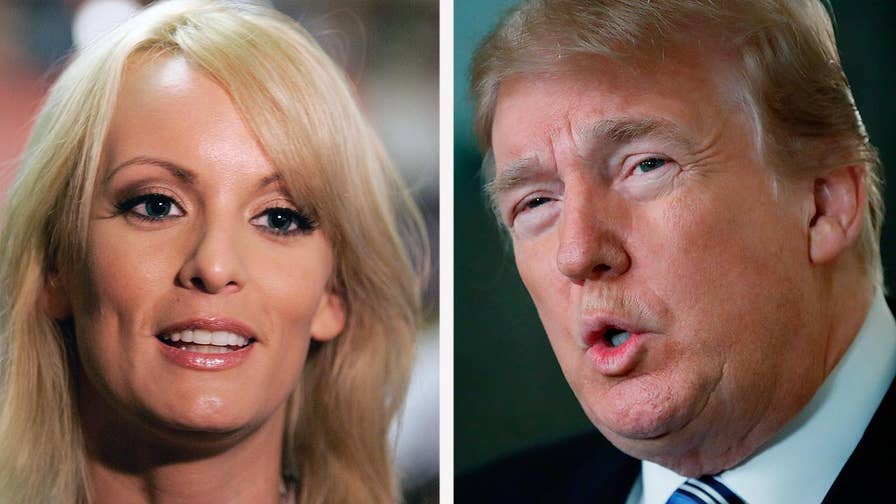 That “elsewhere,” in this case, could be referring to the U.S. Attorneys’ Office in the Southern District of New York.

When asked whether it was Attorney General Jeff Sessions or Deputy Attorney General Rod Rosenstein who directed the jurisdiction, the Justice Department declined to comment. A spokesman for USDNY declined comment to Fox News.

“The decision by the US Attorney’s Office in New York to conduct their investigation using search warrants is completely inappropriate and unnecessary,” Ryan told Fox News in a statement. “It resulted in the unnecessary seizure of protected attorney client communications between a lawyer and his clients.”

Ryan added: “These government tactics are also wrong because Mr. Cohen has cooperated completely with all government entities, including providing thousands of non-privileged documents to the Congress and sitting for depositions under oath.” 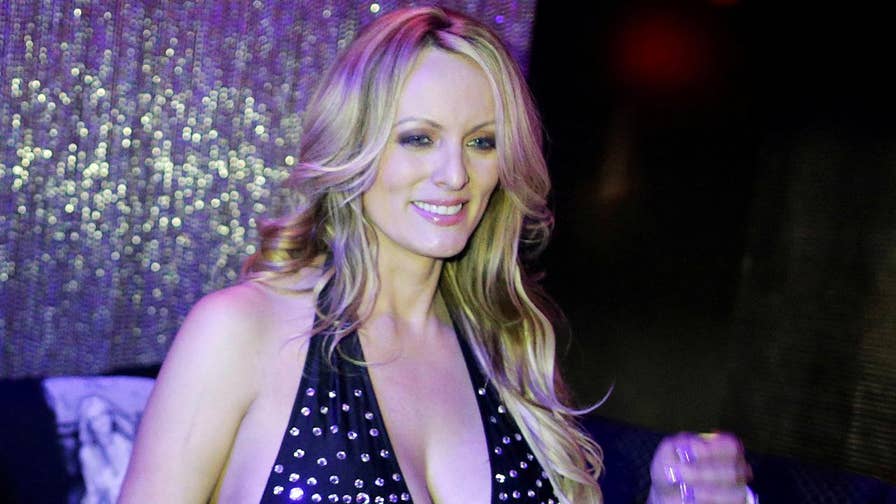 Daniels, whose legal name is Stephanie Clifford, claimed she had a one-time sexual encounter with the president in 2006 and was paid $130,000 by Cohen in the days before the 2016 presidential election as part of a nondisclosure agreement she has sought to invalidate.

Daniels and her attorney, Michael Avenatti, have pushed for depositions from the president and Cohen.

“Mr. Cohen has been placed in the crosshairs by Mr. Trump,” Avenatti told Fox News on Monday. “He has been set-up to take the fall. An enormous amount of misplaced faith has been placed on his shoulders and I do not believe he has the mettle to withstand it.”

Avenatti added: “If I am correct, this could end very, very badly for Mr. Trump and others.”

Cohen had been living in a hotel room while some repairs were being done to his apartment, Fox News has learned.

Two White House officials told Fox News on Monday that the president was watching cable news when reports broke that the FBI had raided Cohen’s propery. It is unclear at this point, though, whether the president has spoken with Cohen.

Last week, Trump was asked by reporters during a gaggle on Air Force One whether he knew about Cohen’s $130,000 payment to Daniels. “No,” Trump responded.

When asked why Cohen made the payment, Trump said, “You have to ask Michael Cohen–Michael’s my attorney.”

Trump also said he did not know where Cohen got the $130,000 to pay Daniels in the days before the election.