Notice: Function add_theme_support( 'html5' ) was called incorrectly. You need to pass an array of types. Please see Debugging in WordPress for more information. (This message was added in version 3.6.1.) in /home/kj8d9sfz7jzn/public_html/federalistpress.com/wp-includes/functions.php on line 5831
 Stormy Daniels: I’m Blue in the Face … Trump Affair Never Happened! 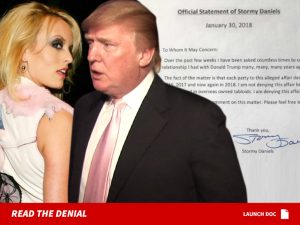 says she can’t say it enough — she never banged Donald Trump, but still … she’s saying it one more time with feeling. 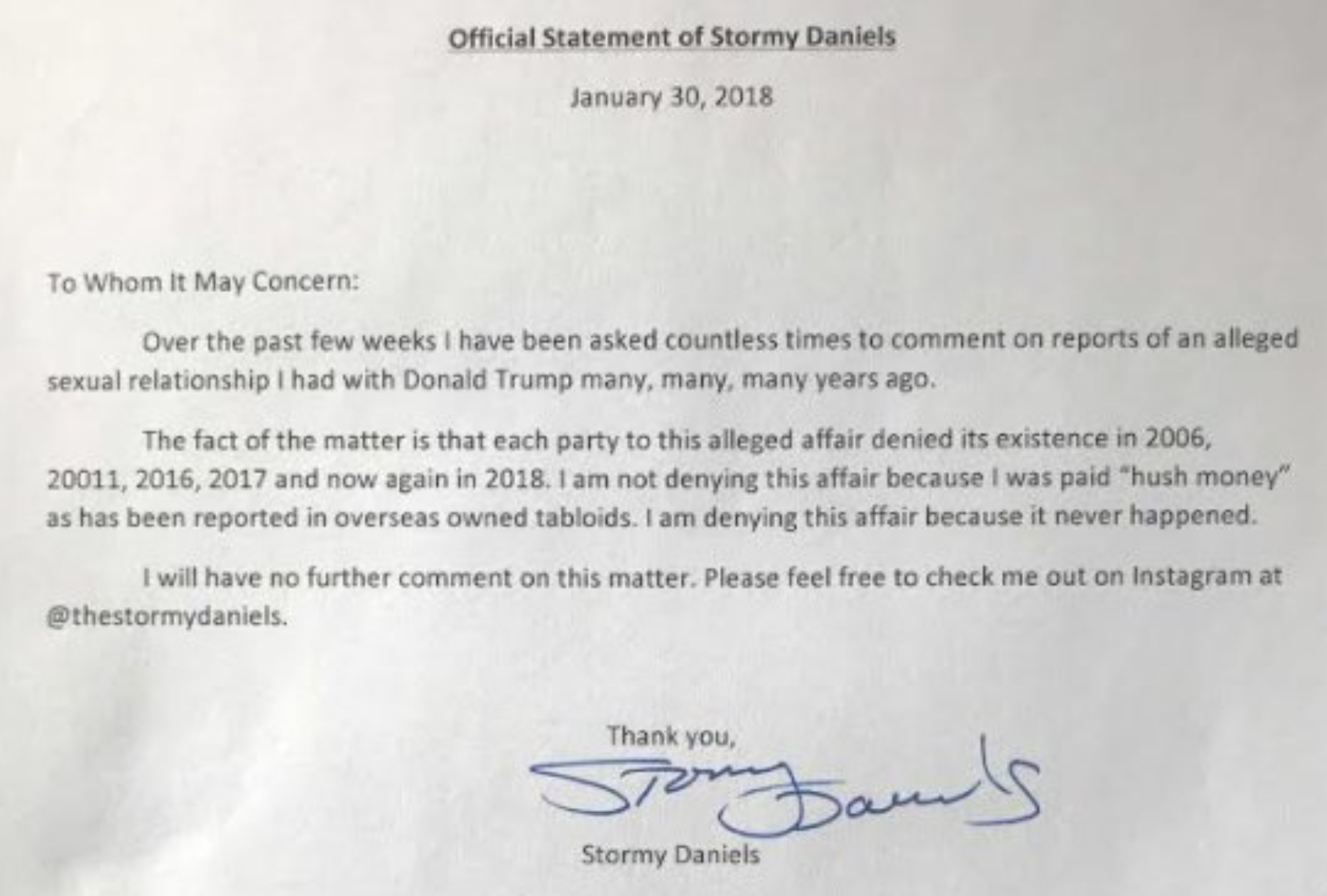 The “overseas owned tabloid” the ex-porn star’s referring to is The Wall Street Journal, which reported the alleged $130,000 payment. We checked and it’s still American-owned. 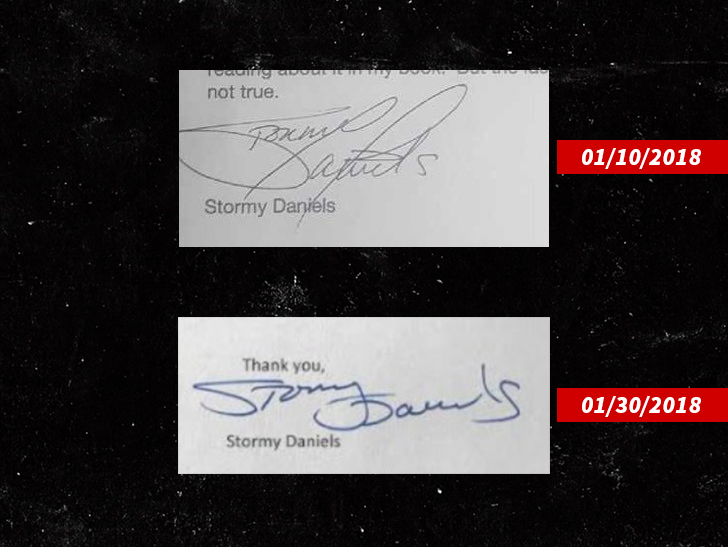 There’s some buzz about Stormy’s signature on the statement. It looks way different from a previous denial she issued. Despite the obvious difference … her rep, Gina Rodriguez, tells us Stormy signed both letters.

Stormy claims she won’t have any further comment about Trump. Why do we doubt that?