An academic study from researchers at Brunel University London assessed 171 men, looking at their height, weight, overall physical strength and bicep circumference, along with their views on redistribution of wealth and income inequality. The study, published in the Evolution and Human Behavior journal, ​found that weaker men were more likely to favor socialist policies than stronger men.

Brunel University’s Michael Price believes this may be a product of evolutionary psychology.

“This is about our Stone Age brains, in a modern society,” said Dr. Price. “Our minds evolved in environments where strength was a big determinant of success. If you find yourself in a body not threatened by other males, if you feel you can win competitions for status, then maybe you start thinking inequality is pretty good.” 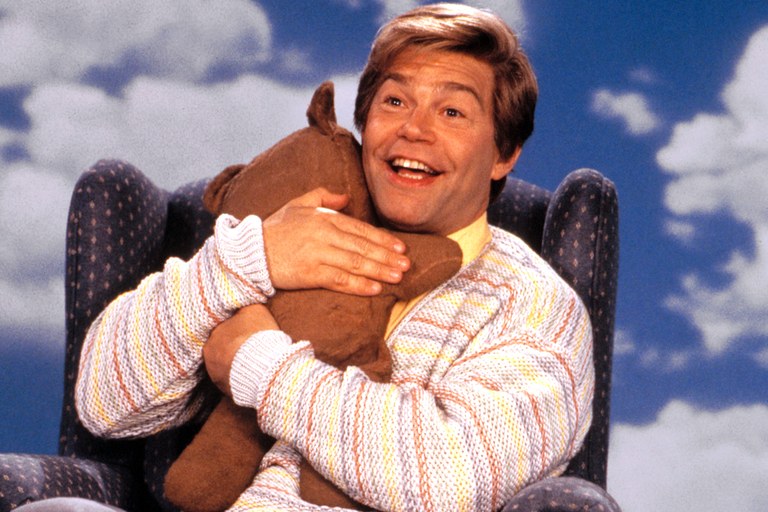 Taking his assessment one step further, Price wanted to factor in gym time to see if he could determine the relationship flow between strength and socialistic leanings. Are men who are naturally strong more inclined to hold capitalistic views, or are men with capitalistic views driven to go to the gym?

“When Dr Price factored in time spent in the gym some, but not all, of the link disappeared,” notes The Times, suggesting there may be something to men with capitalistic views hitting the gym.

“Of course this isn’t rational in modern environments, where your ability to win might have more to do with where you went to university. Lot of guys who are phenomenally successful in modern societies would probably be nowhere near as successful in hunter gatherer societies,” added Price.

Other studies in the past have also suggested stronger men are more right-wing than physically weaker men. “Researchers found that men’s opinions on redistribution of wealth could be predicted by their upper body strength, with powerful men more likely to take a conservative stance of protecting their own interests,” noted The Telegraph of a 2013 study from Aarhus University in Denmark.

Anyone with two eyes would be hard-pressed to refute such findings.