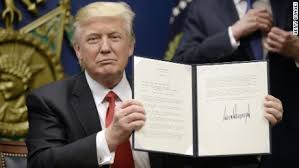 The U.S. Supreme Court has announced that it will hear the Trump administration’s appeal of a lower court’s ruling that blocked the president’s executive order temporarily restricting travel from several terror-risk, Muslim-majority countries.

In a win for the administration, the court also allowed parts of the travel ban to be enforced in the interim.

This case is important to the administration because the law clearly gives the president broad powers to designate which foreigners can and cannot enter the country, while liberal federal courts have ruled that the President may not restrict Muslims, based on a religious discrimination test, citing campaign promises of “Candidate” Trump before he was elected President. 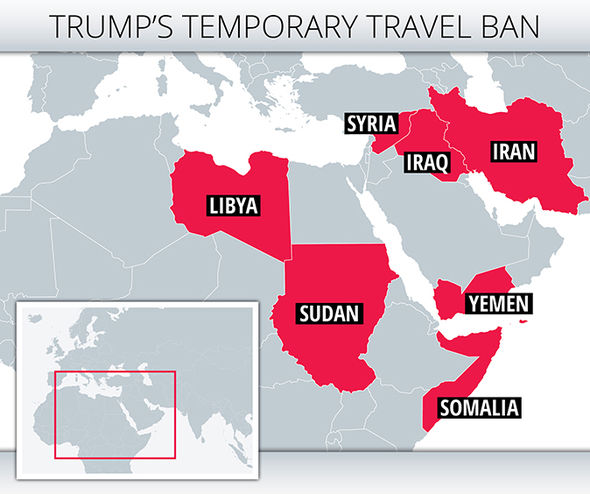