Notice: Function add_theme_support( 'html5' ) was called incorrectly. You need to pass an array of types. Please see Debugging in WordPress for more information. (This message was added in version 3.6.1.) in /home/kj8d9sfz7jzn/public_html/federalistpress.com/wp-includes/functions.php on line 5831
 WikiLeaks Releases ‘Entire Hacking Capacity of the CIA’ 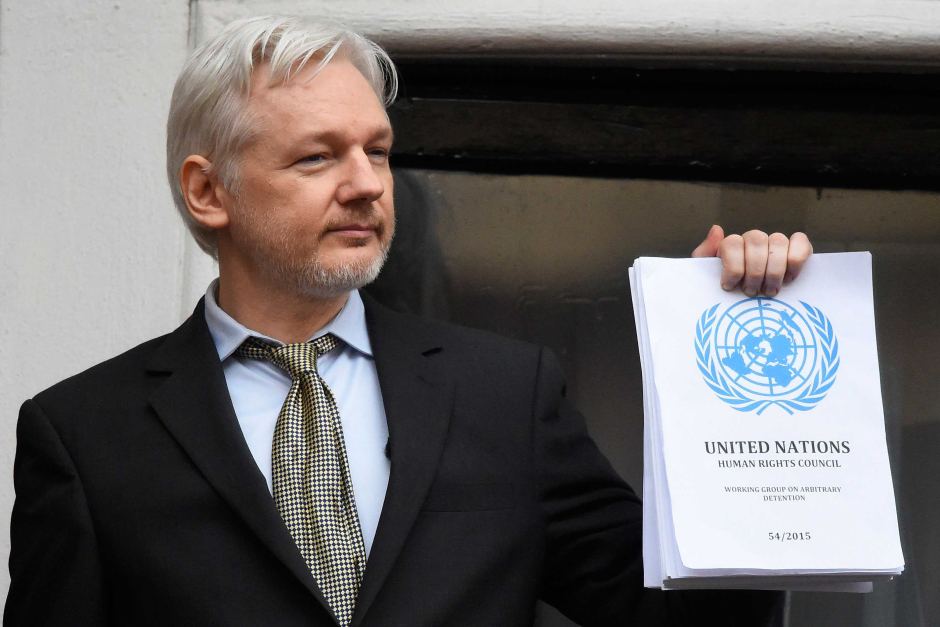 WikiLeaks on Tuesday released what it said is the full hacking capacity of the CIA in a stunning 8,000-plus page disclosure the anti-secrecy website contends is “the largest ever publication of confidential documents on the agency.”

The 8,761 documents and files — released as “Vault 7 Part 1” and titled “Year Zero” — were obtained from an “isolated, high-security network” at the CIA’s Center for Cyber Intelligence in Langley, Va., a press release from the website said. The trove had been “circulated among former U.S. government hackers and contractors,” one of whom “recently” gave the archive to WikiLeaks.

“We do not comment on the authenticity or content of purported intelligence documents,” a CIA spokesperson told Fox News.

The collection of purported intelligence tools includes information on CIA-developed malware — bearing names such as “Assassin” and “Medusa” — intended to target iPhones, Android phones, smart TVs and Microsoft, Mac and Linux operating systems, among others. An entire unit in the CIA is devoted to inventing programs to hack data from Apple products, according to WikiLeaks.

Some of the remote hacking programs can allegedly turn numerous electronic devices into recording and transmitting stations to spy on their targets, with the information then sent back to secret CIA servers. One document appears to show the CIA was trying to “infect” vehicle control systems in cars and trucks for unspecified means.

WikiLeaks hinted that the capabilites revealed in Tuesday’s disclosure could have even darker utility than simply spying.

“It would permit the CIA to engage in nearly undetectable assassinations,” the release stated.

The site said the CIA additionally failed to disclose security vulnerabilities and bugs to major U.S. software manufacturers, violating an Obama administration commitment made in January 2014. Instead, the agency used the software vulnerabilities — which could also be exploited by rival agencies, nations and groups — for its own ends, WikiLeaks said.

“As an example, specific CIA malware revealed in ‘Year Zero’ is able to penetrate, infest and control both the Android phone and iPhone software that runs or has run presidential Twitter accounts,” the WikiLeaks release stated.

WikiLeaks also revealed the U.S. Consulate in Frankfurt is a hacking base, and the website provided the methods by which agents obfuscate customs officers to gain entry to Germany, pretending to provide technical consultation.

WikiLeaks said its source released the files because they believed questions surrounding the CIA’s reach “urgently need to be debated in public,” echoing the motives of many previous leakers.

Some of the files include redacted information, such as tens “of thousands of CIA targets and attack machines throughout Latin America, Europe and the United States.”